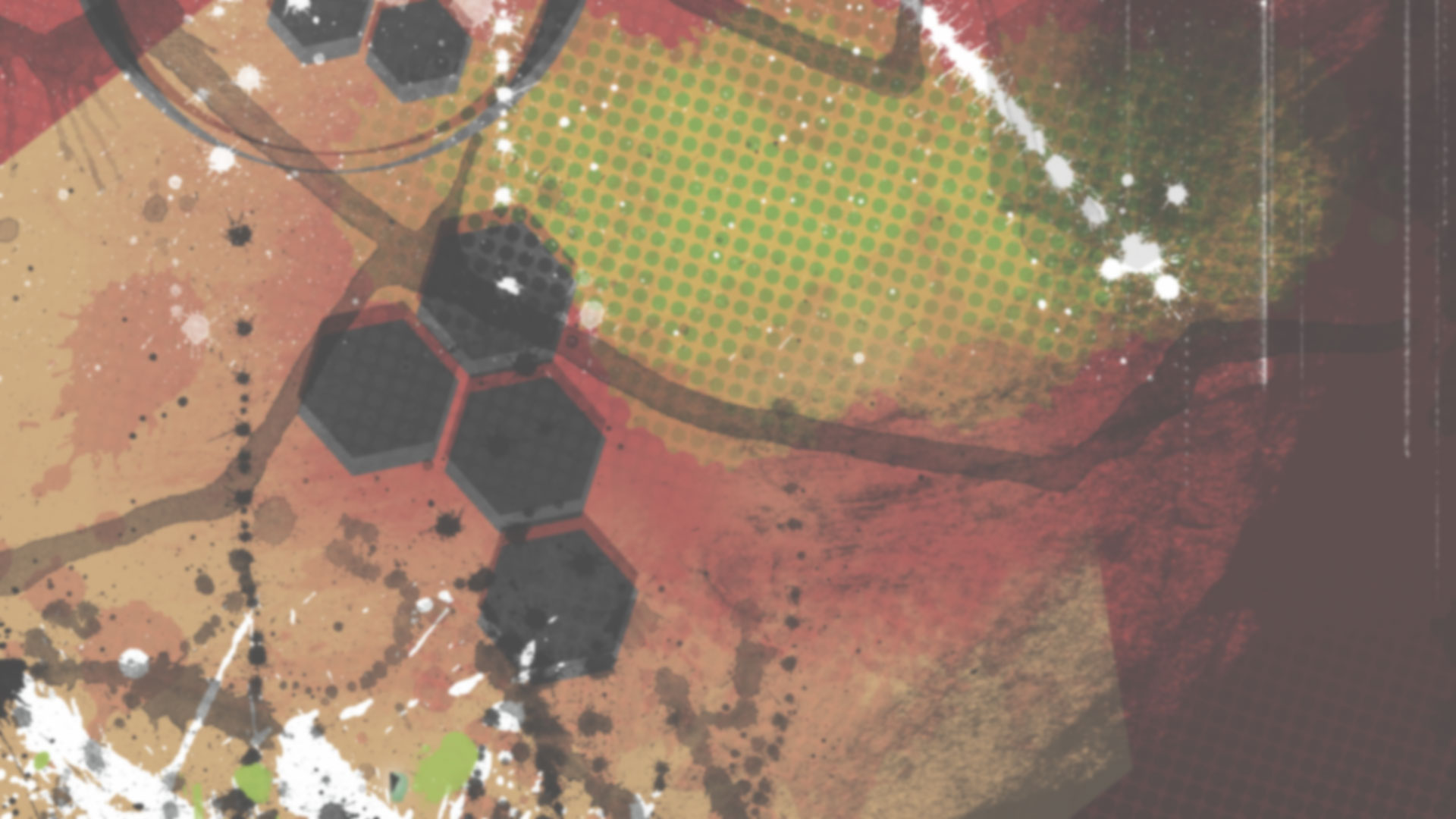 All original compositions from Bionic Commando ReMixed: OK, We'll Groove are copyright of their respective owners.